September 19, 2022 • 4 minute read
Want to rock a party? Or do you just enjoy the groovier side of piano playing? These essential pieces in all dance styles will get your fingers (and the listeners' feet) moving.

Dancing is as old as music - and it's easy to use your piano to get people to dance! If you've always regarded the piano as an instrument for Classical music this might come as a surprise, but your piano is actually a great instrument for making people dance as you can hammer out quite a fancy groove! In fact, the piano is one of the few instruments that allow you to be your own band - play the bass or beat with the left hand, and the chords with your right, and you're good to go.
Rediscover your piano passion
Join now

Like many trends, this one started in New York when, in 1977, a new nightclub opened in Manhattan that would become the undisputed Disco hotspot of the world.

Studio 54 was where the rich and famous (and those who wanted to be seen with them) loved to dance the night away - until the place closed down in 1986. In Disco music, the vocals, lyrics, and melodies take a back seat. They need to be simple and catchy and their main purpose would be to enhance the beat that is often remixed by DJs to accentuate drum & bass.

The rhythm is usually straight 4/4, with the drums often playing 16ths on the hi-hat, and the bass drum thumping continually -“four on the floor”. The bassline is often heavily syncopated. With the glittery era of Disco fading during the 1980s, what remains are songs that are indispensable to get the party started and everyone on the dance floor.

When it comes to artists, there are some that made a career out of it - think Bee Gees or Blondie - and many, many more who were one-hit wonders. We love those, nonetheless. After all, what would the disco world be without "Funky town" and ""Play that Funky Music"?

It takes two to Tango - or three if you count the piano player! This Argentinian dance developed in poor port bars in the 1880s along the Rio de la Plata, from where it spread to Buenos Aires, and then all over the world.

When the Tango first reached the US and Europe around 1900, it was regarded as extremely daring and vulgar, but in the 1920s, Europe went Tango-crazy. In 2009, the Tange was listed as a UNESCO Cultural Heritage.

There are many styles of Tango, even a Finnish variant, and a very formalized ballroom version. Also, there are plenty of movies that feature this iconic dance - just to mention two, think “Last Tango in Paris” and the unforgettable dance scenes to the fabulous "La Cumparsita" in the Marilyn Monroe movie “Some Like it Hot”.

If you’re in the mood to tango - here are some of our favorites! 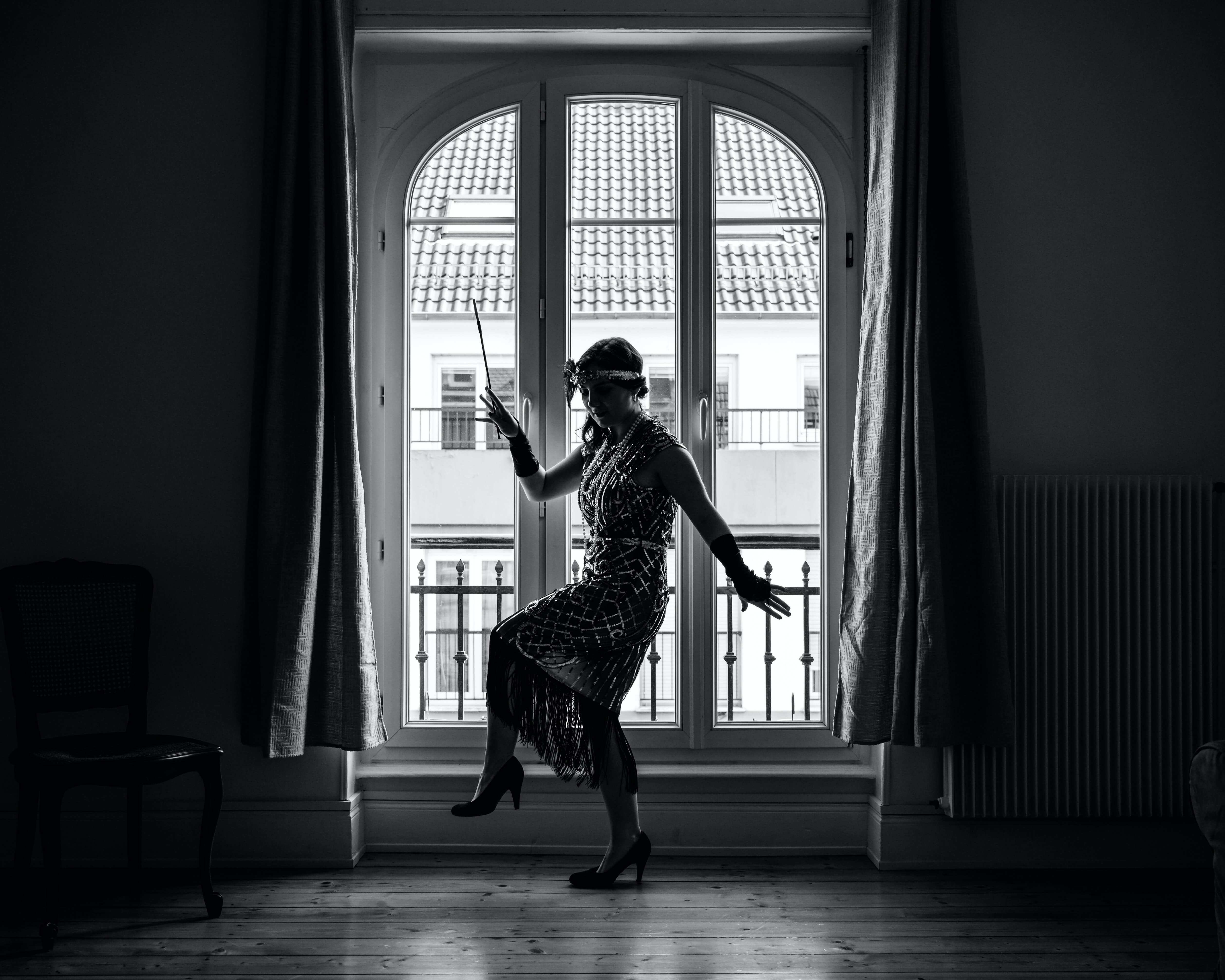 Swing is a style of Jazz that became popular in the United States in the 1930s.

The “swingy” feeling comes from its emphasis on the off-beat. The golden “Swing era” that followed featured Musicians like Duke Ellington, Benny Goodman, Count Basie, and many more.

Swing dances include a variety of styles like the “Lindy Hop”, “The Shag” and the “Jitterbug”. The latter refers to dancers as well, because of their jittery movements.

Swing never went out of style, and recently managed to incorporate elements of hip hop, house, or electronic music. Here are some of our Swing favorites!

Puerto Ricans and Cubans living in New York developed the Salsa dance from styles like Mambo or Rumba - it is a mixture, just like the spicy sauce that gave it its name.

Musically, most salsa varieties share the characteristic of 3 clave beats for every 4 beats of music. Here are some of our most popular salsa tunes - try them to get every hip swinging! 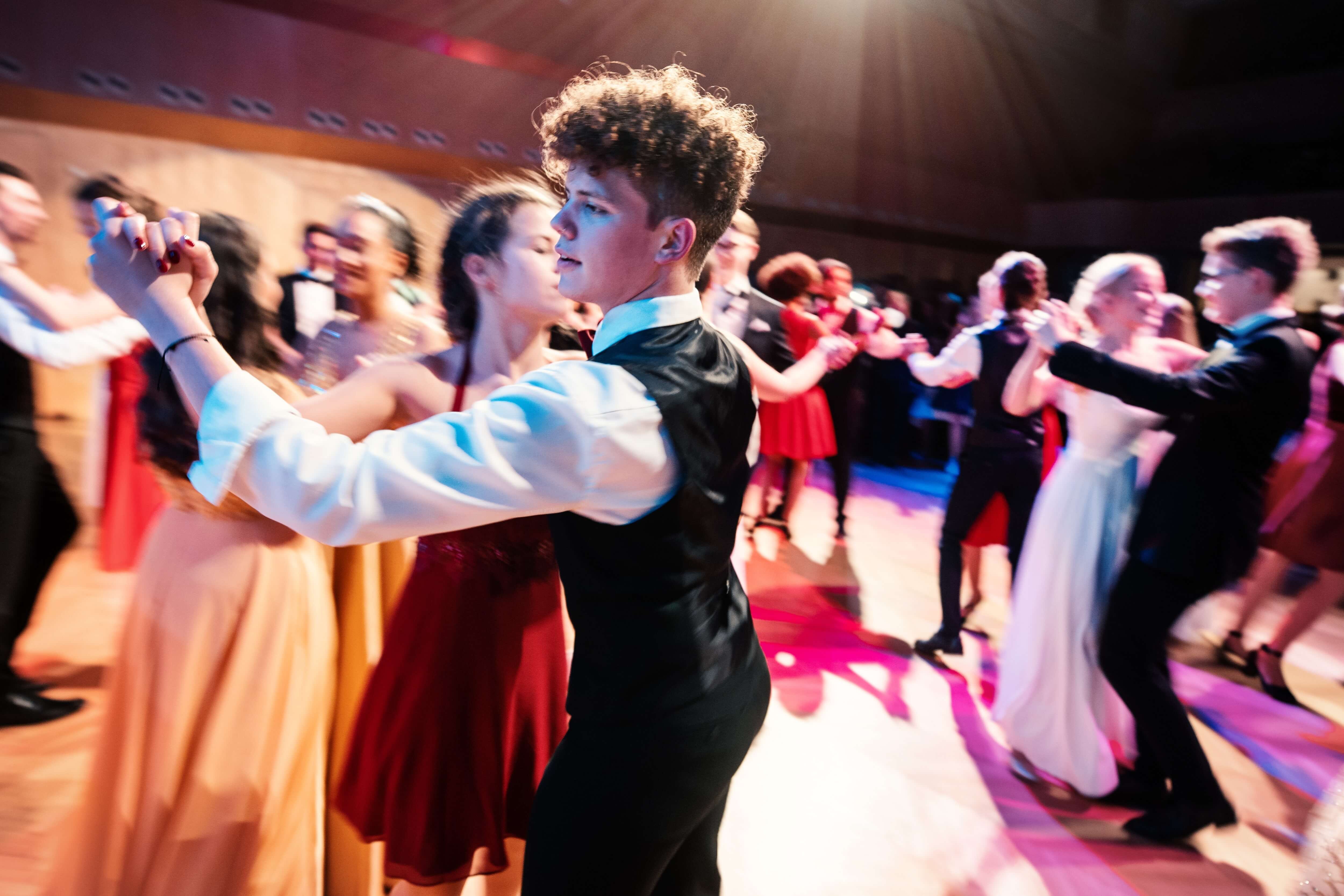 The waltz is one of the oldest dances that are still popular today - perhaps due to its versatility.

Most waltzes are danced in 3/4-time, with a flowing step-slide-step motion. Its origins are in 17th- or 18th-century Europe, most likely in Austria. This is reflected in the tongue-in-cheek name - in German, "etwas walzen" means "to turn something with pressure". And that's exactly what you do when you waltz. Harmless and quite formal by today's standards, it was considered very daring and even forbidden in some places in the 18th century because couples dance it without much space between their bodies.

There are many waltzes, from the fast and playful Viennese waltz to the slow and romantic English waltz. Tchaikovsky and Chopin composed beautiful waltzes, but the name forever linked with this particular music will be the Austrians Johann Strauß - both father and son. The latter composed the "Blue Danube" which is probably the most famous of them all. But if you think the waltz is an ancient style of music, think again: Many contemporary composers are attracted to this flowy musical style.

The Best Waltzes for Piano 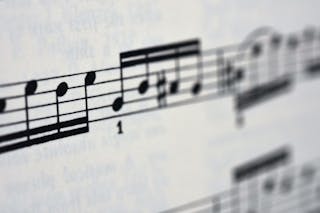 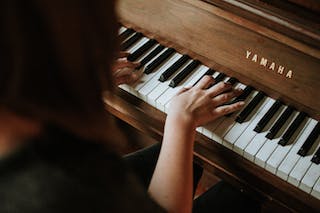 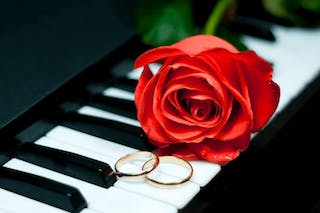 Your Ultimate Wedding Music Guide For Piano (And Beyond)
September 27, 2022 • 20 minute read